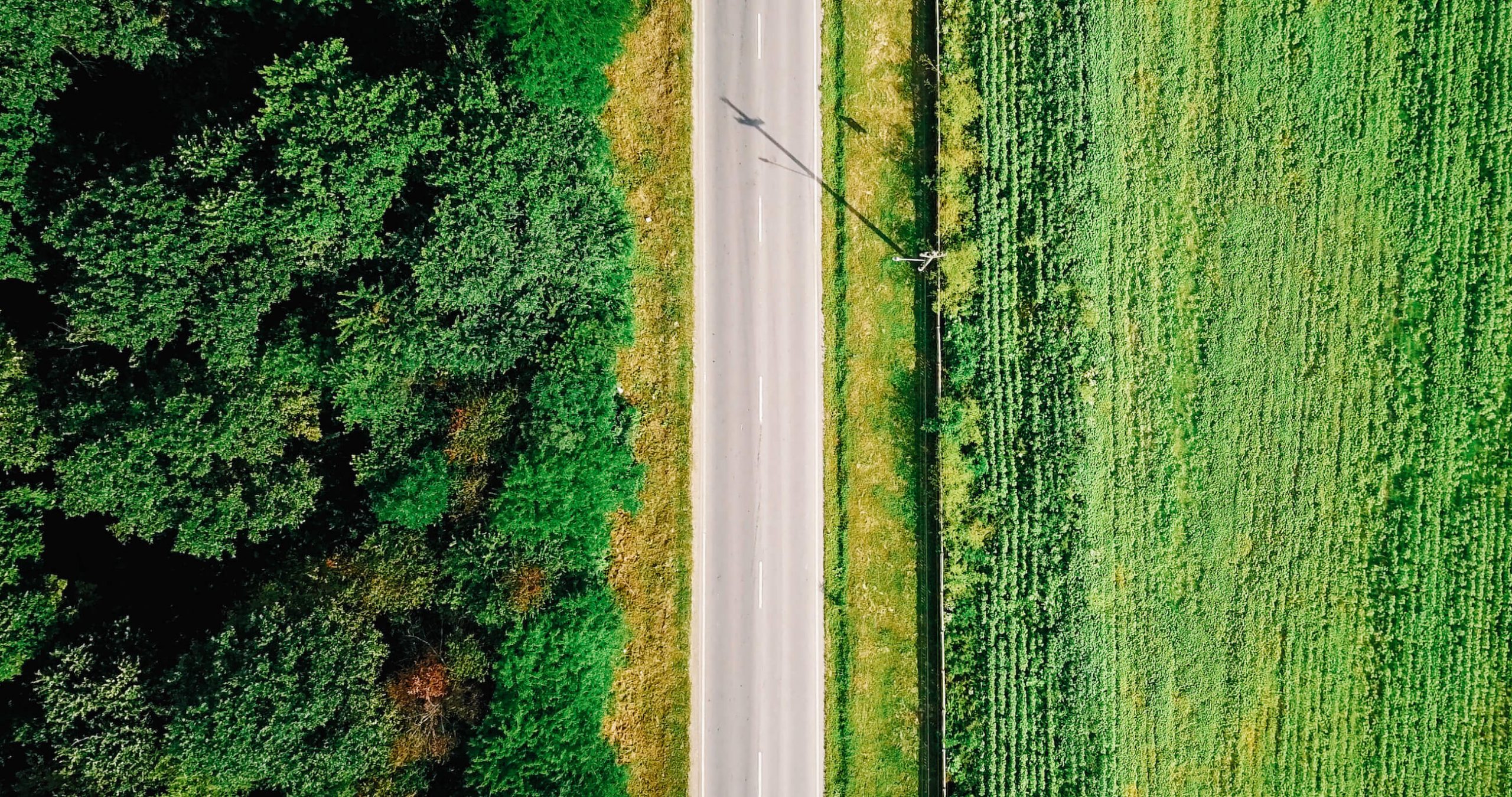 After attending the University of Illinois to complete his degree in Urban Planning, Shawn Summerville began his career at UPS in Louisville. After being there for 31 years, Shawn Summerville decided it was time to “branch out” and “offer some of [his] skillsets to the community.” Summerville ended up getting connected with West of Ninth, a blog devoted to bringing attention to all that’s happening west of 9th Street in Louisville. He goes on to state that “the West part of Louisville [is] a potential for growth/development and to be a positive asset for the city….”

UPS has been tremendously supportive of Summerville in his efforts as a volunteer: “I have an amazing management team that supports what I do. They go out of their way to help me facilitate the small department, volunteer support, as well as some of the bigger agenda items that we work towards.” Summerville was also nominated for a Jim Casey Volunteer Services Award, through which he received a $5000 grant for the center. He states that “not only is the financial support there, but the spirit support is there; they actually encouraged me to do what I was doing.”

Alignment of UPS with the Philanthropic Footprint

Summerville believes that it is very important that UPS is involved with philanthropic efforts in the community. Because of his time at UPS, he has been able to “have these skillsets that [he] can transition over to this environment.” He soon after discusses the importance of having volunteers with diverse skillsets, something that contributes greatly to the efficiency of philanthropy: “Sometimes we don’t have people that like to go work in the yards and they can’t pick this up, or they can’t move X amount of pounds. Sometimes you need that intellectual labor and that intellectual capacity.”

How to Get Involved

At LCCCnews.org, there is information on adult programs, youth services, financial literacy programs, and many more ways to get involved with the local community.