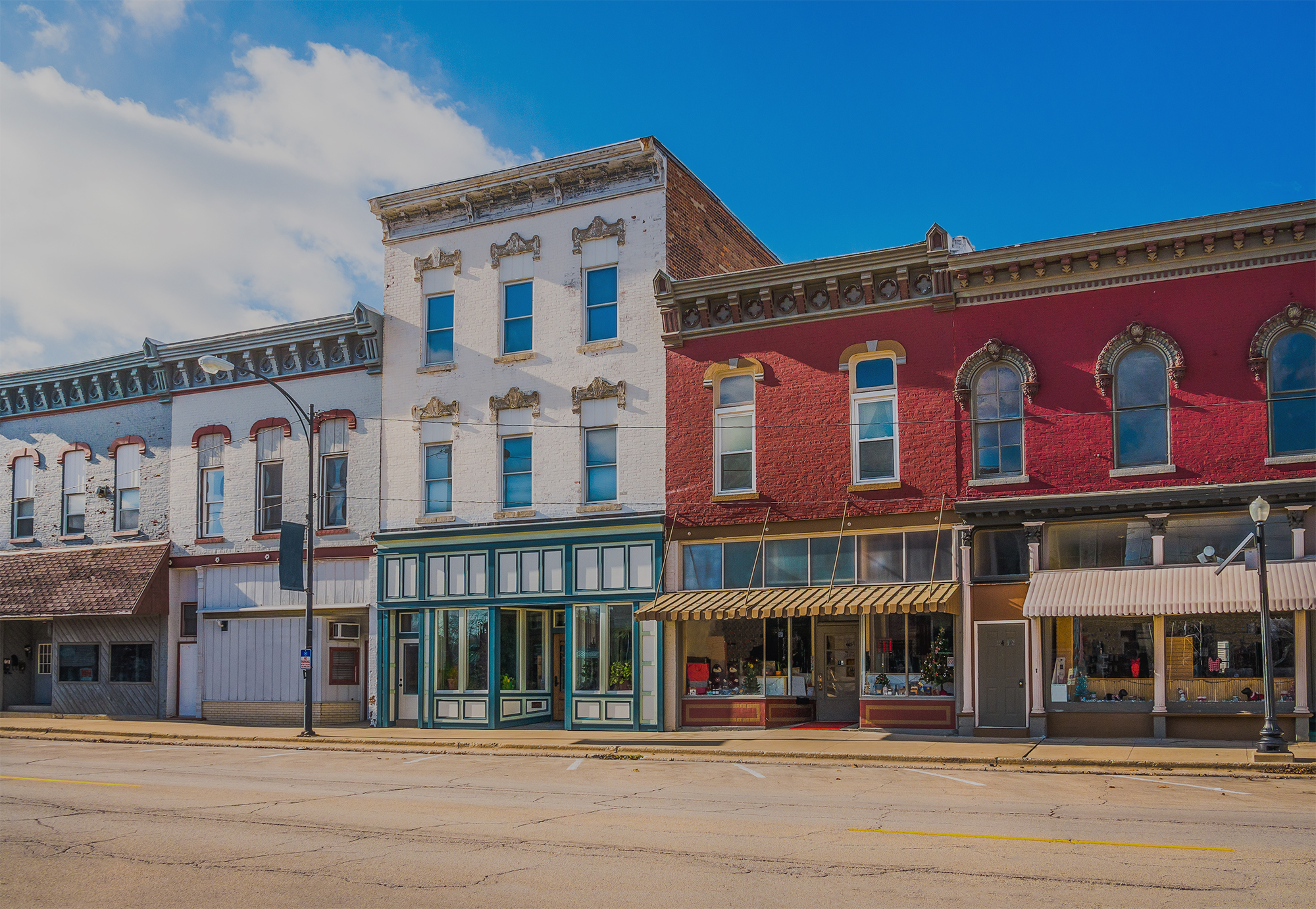 A wide-ranging conversation with Marta Miranda-Straub who was recently appointed the Commissioner of Kentucky’s Department of Community Services.

Before accepting her position as Commissioner of Kentucky’s Department of Community Services, Marta Miranda-Straub had worked as a social worker, activist, community organizer, executive leader, and coach. While in retirement four and a half months ago, Miranda-Straub was offered the position as Commissioner, but she was hesitant to accept initially. However, she explains that, since then, “The world changed,” referring to the drastic changes in how we operate as a society due to the COVID-19 pandemic as well as the Black Lives Matter movement speaking out against police brutality. So, when offered the position for the second time, she immediately accepted. Miranda-Straub is excited to be working with Governor Beshear, stating that “We’ve never had a governor who’s really willing to be bold and challenge Kentucky to be an anti-racist state and to declare racism a public health issue.”

When asked what issues she would be focusing on in her first hundred days, Miranda-Straub discussed a number of important issues, the first being child abuse: “Kentucky is number one in the country for child abuse. That is not acceptable. That is not a place that we want to be in.” Because Miranda-Straub has spent a significant portion of her life devoted to protecting vulnerable families, this issue will be a major part of her work as Commissioner. Another crucial issue she plans to address is racial injustice and inequity. Similar to Canopy, Miranda-Straub urges businesses to make statements regarding their positions on anti-racism and Black Lives Matter. She goes on to state: “I hate to say it, [but] we need a revolution that needs to be blown up. […] The revolution has been televised, and I am excited to deconstruct and rebuild.” Thus, Miranda-Straub will be looking directly at the systemic racism and institutionalized practices that have been established in Kentucky in hopes that we can one day eradicate the blatant white supremacy that still exists today.

How to Help Organizations and Leaders

Aside from releasing statements regarding an organization’s position on the current injustices occurring in the US, Miranda-Straub also encourages businesses to invest in areas and organizations that are “led by leaders of color, offering more pro bono work to mitigate the legal battles that are going on.” This practice aligns with Canopy’s 27 Campaign, whose purpose is to raise money to invest in black-owned businesses. Acknowledging that the fight against racism will not be a swift one, Miranda-Straub always asks the businesses she works with whether they are willing to invest in this battle long-term: “This is not a short-term shift.” One this is understood, the first step is to conduct an audit on the businesses’ practices. This includes analyzing processes such as hiring, firing, and interviewing to see if there are any racist practices involved.

Because not everyone is able to attend protests or go to marches, Miranda-Straub has created Witness Louisville, a show that occurs every Thursday at 8 PM in which “black folks just get to tell [their] story without being questioned or without any pushback.” She urges white people to tune in to the show in hopes that they will learn something new and become more understanding of the current state of institutional racism.